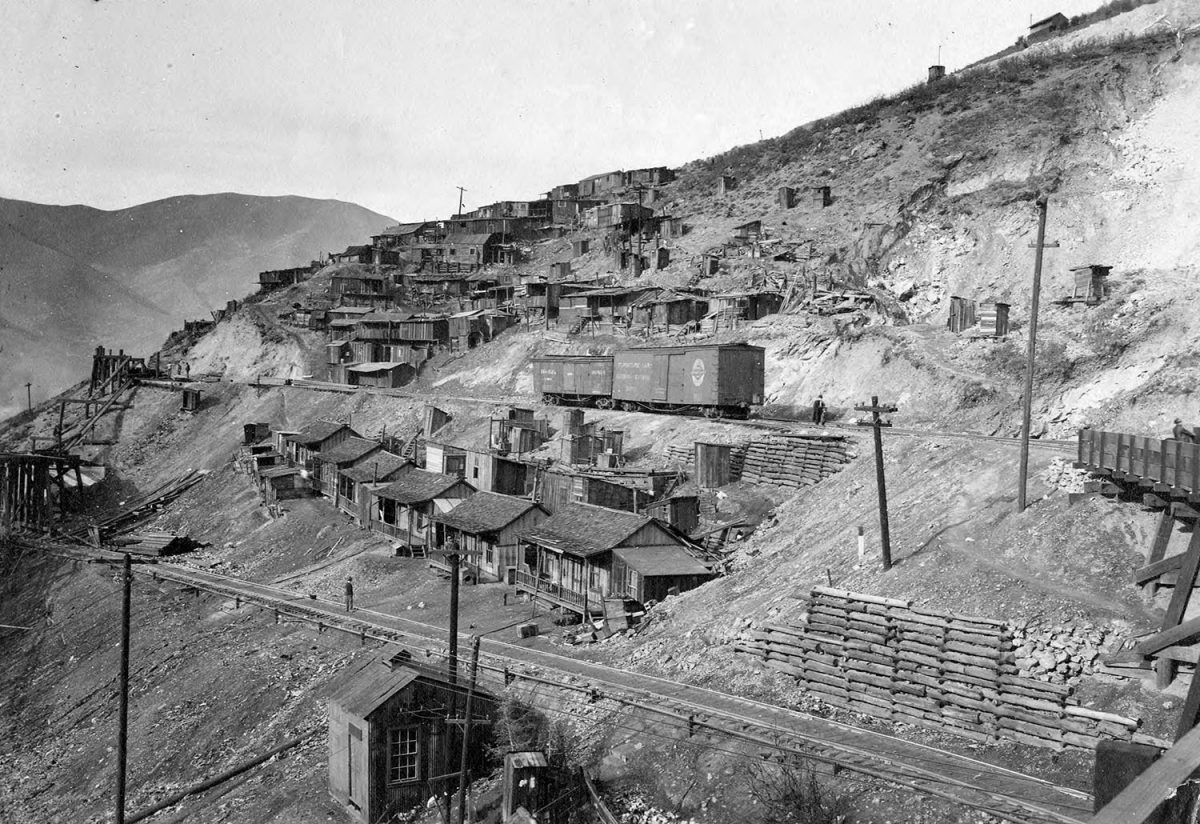 Many early American immigrants first heard about Utah and the American West from steamship and labor agents whose work was similar to modern-day employment recruiters.

The steamship and labor agents attracted laborers by offering to pay for their transportation costs. In return, laborers signed a contract that required that they pay a percentage of their wages for a specified period. Although the United States government initially promoted contract labor agreements, they began to regulate the exchanges in the mid-1860s. It was through this type of contract labor that many pioneering immigrants from around the world settled in Utah.

In 1885, the Federal Government declared such employment contracts illegal, hoping to stem the influx of immigrants to the United States. Many white Americans grew concerned about the number of immigrants entering the country and responded by blaming migrants for unemployment and low wage labor and nativist sentiments. Regardless of the illegality of labor contracts, the government often looked the other way when corporations and businesses turned to immigrants to fulfill their demand for cheap labor. In Utah, labor agents found ways to work around the laws to bring tens of thousands of immigrants into the territory. Beginning in the mid-nineteenth century until the 1920s, immigrants arrived in the American West from Ireland, Great Britain, Western Europe, China, the Middle East, Japan, Mexico, and other Latin American countries. Immigrants, along with Utah’s federally recognized Native American tribes and Mormon Pioneers, made Utah a diverse place, and at times; a tense and complicated, social, political, and cultural landscape.

Recruitment for immigrants to fill low wage jobs is known as the “Padrone System.” Under this system, agents developed extensive networks of corporate clients from Utah’s industries in exchange for a fee. Agents drew their clients from the scores of ambitious immigration who hoped for a better economic future. Many of the impoverished workers found jobs in Utah’s many industries. By arranging for contract labor between immigrants and Utah’s businesses, the labor brokers carved out a living for themselves. After securing employment, many immigrants sent money to family members in their home countries and also contributed to Utah’s economy.

Agents used extensive networks of corporate clients, transportation companies and local intermediaries to entice ambitious and adventuresome workers to seek their fortune in Utah and the American West

While some immigrants sent money home, others saved their wages so they could pay to bring their extended families to Utah (or even send for a wife). While some immigrant laborers returned to their native countries, many others chose to call the Pioneer Park neighborhood their home.

We hope you join us for our next installment of Salt Lake West Side Stories, where we will describe the importance of benevolent and mutual aid societies, fraternal orders, and labor unions in Salt Lake City’s west side.

Would you like to read the next post? Benevolent and Mutual Aid Societies, Fraternal Orders, and Labor Unions on Salt Lake City’s West Side

Contributors: A special thanks to Dr. Phillip Natoriani (former director, Utah Division of State History and the Utah State Historical Society), for contributing to the contents of this post.

Do you have a question or comment? Write us at “ask a historian” – askahistorian@utah.gov

To see all the sources used in writing Salt Lake West Side Stories go to: https://community.utah.gov/selected-readings/
Join our list